As of release 0.13.35 we introduced some new game level device attributes for you to use! They’re located in the game tab under devices on Mac computers: 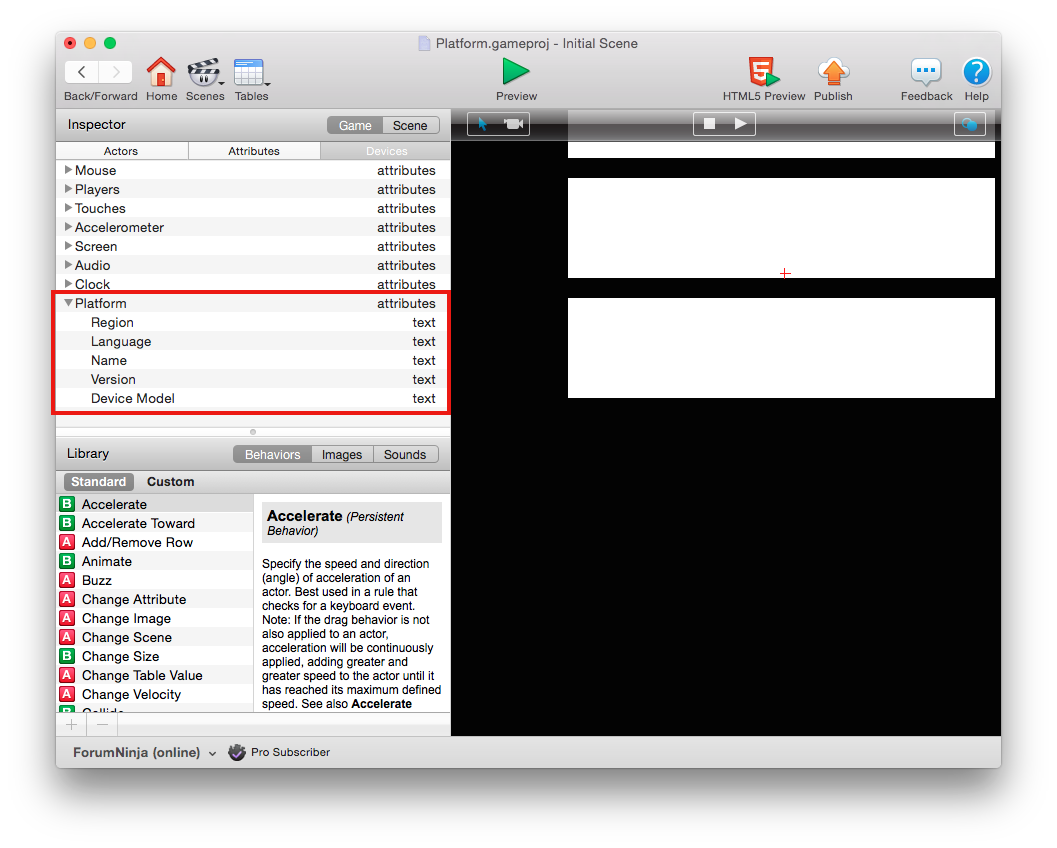 To access these devices on a Windows computer, they’re located under “Attributes” -> “Devices” -> “Platform” in the expression editor box: 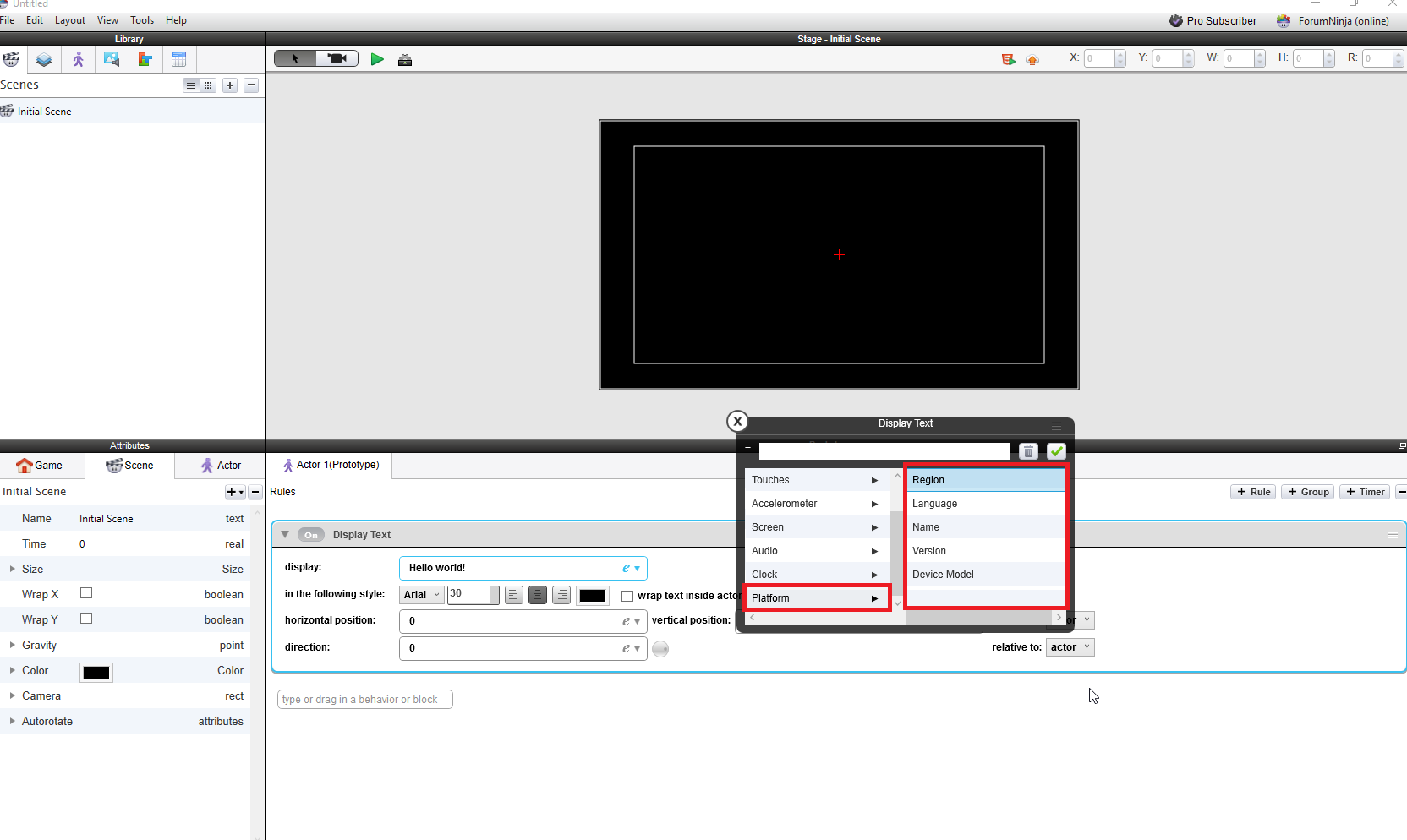 These attributes will give you access to information about the device your game is running on, such as:

Here’s an example of what each attribute displayed during an adhoc build on a iPhone 5c running iOS 8.4.1 contains: 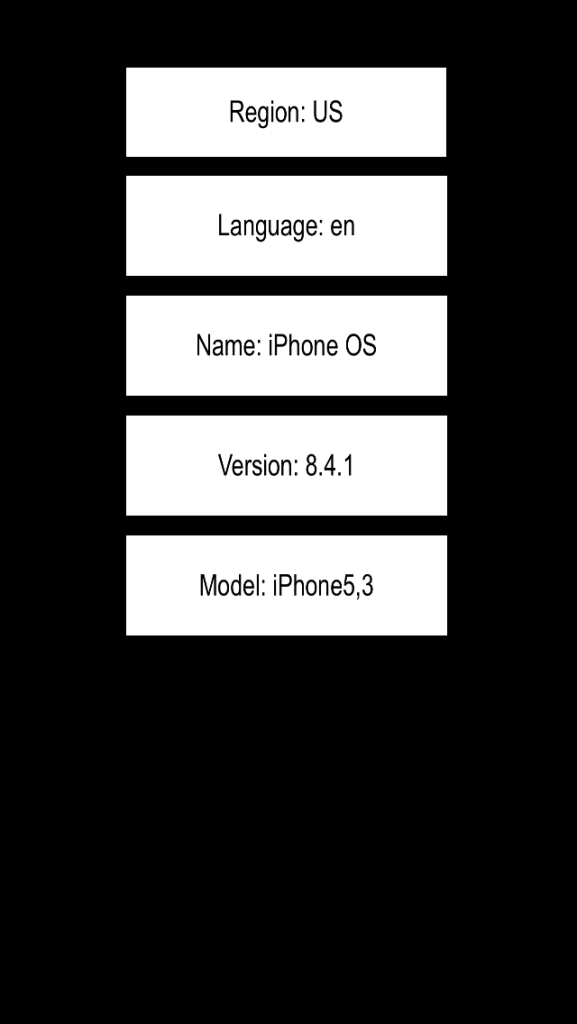 Here’s an example of what each attribute displayed during an adhoc build on a Nexus 7 running Android 4.4.4 with Language and Input set to German (Deutsch) contains: 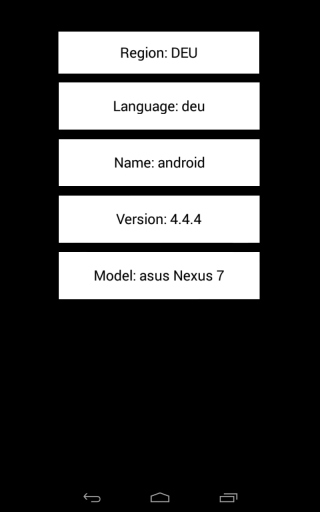 To use the sample project below, click the button, save the archive to your computer, then unzip the file and open the .gameproj file.